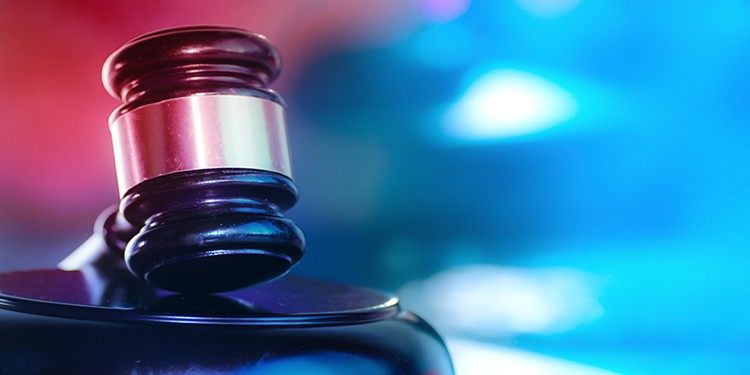 The holidays are a dangerous time to be on the road, and early on Friday morning, three people found that out the hard way.

Southwest Miami-Dade police and fire rescue crews responded to a rollover wreck around three in the morning on December 20, 2019.

Read on to learn more about the crash, the causes, and the investigation still going on.

On Friday, December 20, 2019, just before three in the morning, a black pickup truck and a maroon sportscar collided.

The Toyota flipped, landing upside down off the side of the road, while the maroon car went careening onto a nearby sidewalk. Debris scattered across Southwest Miami-Dade’s Bird Road, which was closed for hours following the crash.

The Friday morning crash occurred at the intersection of Bird Road and SW 127th Avenue.

Bird Road was shut down from SW 128th to SW 125th while authorities worked to clean up the mess. Workers were still hauling debris and clearing away the destroyed vehicles well after sunrise on that Friday morning.

The man driving the black pickup truck, a Toyota Tundra, died when the vehicle flipped.

At this time, his identity is not known while police notify his next of kin and they arrange for his services. We would like to extend our sincerest condolences to the family of the victim.

A man and a woman were in the maroon car, a Hyundai, at the time of the crash.

The woman was thrown out of the car during the crash, and the man, who was driving, was also critically injured. Both were hospitalized for their injuries from the crash.

The Bird Road accident is still under investigation, specifically as a drunk driving accident.

The man in the Hyundai tried to flee the scene on foot after the crash, but police caught up with him in very short order. He’s in police custody while in the hospital and is expected to be questioned later.

Police believe the man may have been driving drunk at the time of the accident.

If this turns out to be true, he could face a charge of vehicular manslaughter, which comes with a prison sentence of up to 15 years and as much as $10,000 in fines. The prosecutor could also choose to add a DUI-death enhancement that makes the killing a first- or second-degree felony.

Miami-Dade is getting more dangerous for drivers every year.

Those crashes are getting more fatal, too.

In 2016, 347 of the crashes that happened were confirmed to have been related to alcohol consumption.

Dangers of Driving Under the Influence

It should come as no surprise that driving drunk is incredibly dangerous to both you and those around you.

But even below that limit of 0.08, driving drunk can get very dangerous.

You lose reaction time and your ability to track things moving on the road decreases. You may have trouble paying attention to the road or understanding what’s happening, and your coordination and ability to stop a crash even if you do see it coming decrease.

It’s easy to prevent yourself from causing an accident due to drunk driving — never drive drunk.

But avoiding an accident with someone else who may be driving drunk can be harder. This is where defensive driving, a technique that can help you actively avoid accidents, comes in handy.

The first thing you can do to improve safety is to remove as many distractions as possible (such as radio, involved phone discussions, and certainly texting or checking email) from your driving.

Slow down and err on the side of caution, always expecting other drivers to make a mistake. Use your turn signals, make full stops at stop signs, and always, always buckle up.

You also need to let go of road rage.

It can be easy to get frustrated with other drivers, especially if they’re driving recklessly or with little consideration for other drivers. But being angry will only make it harder for you to concentrate on your own safety and the safety of your passengers.

And finally, never drive sleepy if you can avoid it.

Driving sleepy can be just as dangerous as driving drunk. Pullover somewhere safe and take a nap or get coffee if you have to, but don’t keep pushing through.

Get Compensated for a Rollover Wreck

The Friday morning rollover wreck on Bird Road was a tragedy, and police are still investigating to determine what exactly happened.

But you can help prevent the next crash from happening.

Never drive drunk or let a friend drive drunk, and always practice defensive driving so you can keep yourself and everyone else on the road safe.