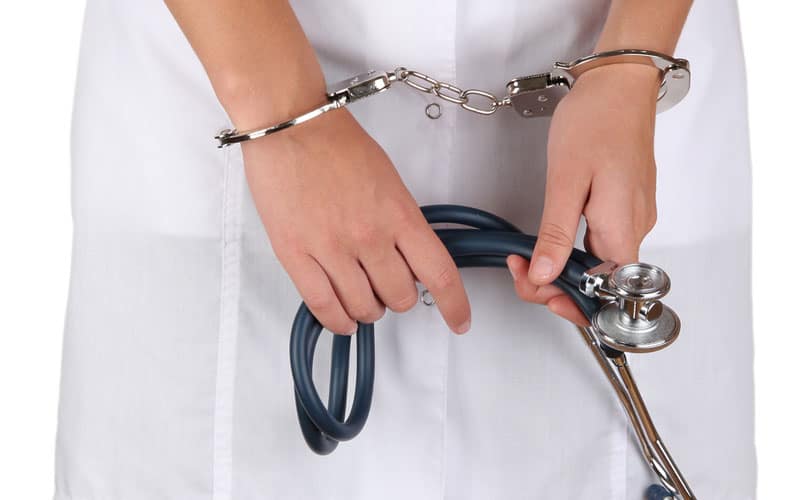 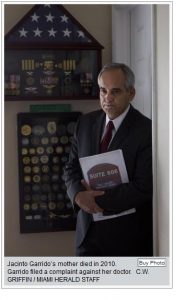 The Florida Department of Health intends to appeal a recent decision by the Board of Medicine in the case of Miami doctor Peter V. Choy. The Board of Medicine ordered Choy to pay a $30,000 fine and serve a 6-month suspension after he falsified a patient’s record to hide his misdiagnosis of her pancreatic cancer. This is a rare move by the Florida Department of Health, but one is applauded by health care consumers everywhere.

Dr. Choy was found guilty of making fraudulent representations and committing medical malpractice by concealing the fact that he originally misdiagnosed his patient who later died of pancreatic cancer. Teresita Garrido, 81, died just two weeks after she learned about the malignant mass. Yet 2 years prior, Dr. Choy ordered CT scans when Garrido complained of pain in her abdomen and pelvis. The CT scans showed the large malignant mass, but Dr. Choy never followed up with her, nor did he make note of her tumor in her medical record.

Once Garrido died, Dr. Choy altered her medical records to cover up the fact that he erroneously failed to diagnose her with cancer–nearly 2 years prior. After a 3-year investigation into her death, Dr. Choy was charged with 5 counts of professional misconduct by the Department of Health.

The Florida Department of Health is appealing the Board of Medicine’s ruling because it is far too lenient for the medical malpractice that was committed. This isn’t the first time the Board of Medicine has failed to reprimand a physician appropriately, but the Florida Department of Health rarely intervenes. In this case, however, there was little choice.

Teresita Garrido’s son, Jacinto Garrido, told reporters that he was happy they are appealing the ruling. “I hope to see justice prevail, which is revocation, which is stopping Dr. Choy from doing the same thing he did to my mother to other vulnerable, elderly patients.”

Contact Miami Medical Malpractice Lawyer if you or someone you love has suffered any type of medical malpractice injury in Miami, Hollywood, West Palm Beach, or anywhere in the State of Florida, you need an experienced Miami Car Accident Lawyer on your side. Contact the Dante Law Firm, P.A. to learn more about all of your legal options. Call us at 1-888-920-HURT or 305-949-2526 today to discuss your case.

Tags: Medical Malpractice, Wrongful Death
We Must Win or You Pay Nothing!