Riding a motorcycle is a dangerous, but do you know just how dangerous?
What should you do if you're in an accident with your motorcycle? Contact our Hallandale Beach motorcycle accident attorneys at Dante Law Office P.A. for a consultation to discuss your recovery options. 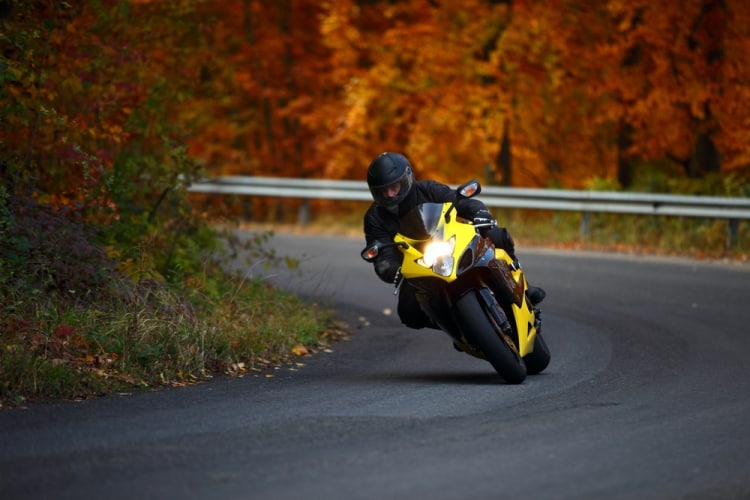 Riding a motorcycle is dangerous, but do you know just how dangerous?

Of course you know that riding a motorcycle can be risky, but you’re a good driver who takes safety precautions seriously, right? Your good driving practices are certainly helpful when it comes to safety, but according to the National Highway Traffic Safety Administration, it’s the other driver (non-motorcycle) that is more often at fault when motor vehicle accidents involve a motorcycle. That’s bad news for motorcyclists who sustain greater injuries in motor vehicle accidents because they have limited vehicle protection compared to cars and trucks. There are numerous reasons that car/truck drivers are more likely to be the at fault party in an accident involving a motorcycle including some of the following:

And now let’s look at the weekday vs. weekend motorcyclist fatalities; according to the same GHSA report, there is an increasing trend of motorcyclist fatalities occurring more often on weekdays than weekends. For many people, motorcycles used to stay parked during the week and were taken out mostly on the weekends for leisure rides. With higher gas prices, the newer weekday trend may be due, in part, to people trying to maximize fuel efficiency by using their motorcycles for weekday work commutes.

The Bad News For Florida Motorcyclists

If you’ve read this far, you’re probably starting to feel like motorcyclists, especially Florida motorcyclists, are at a disadvantage when it comes to roadway safety. Besides practicing your best defensive driving, there’s not a lot you can do to prevent other drivers’ mistakes on the road.

Tags: Hallandale Beach motorcycle accident attorneys
We Must Win or You Pay Nothing!