Drinking and Driving Accidents in South Florida
Those in the North Beach area who have suffered injury from an impaired driver could benefit from speaking to a knowledgeable North Beach Miami DUI accident attorney. 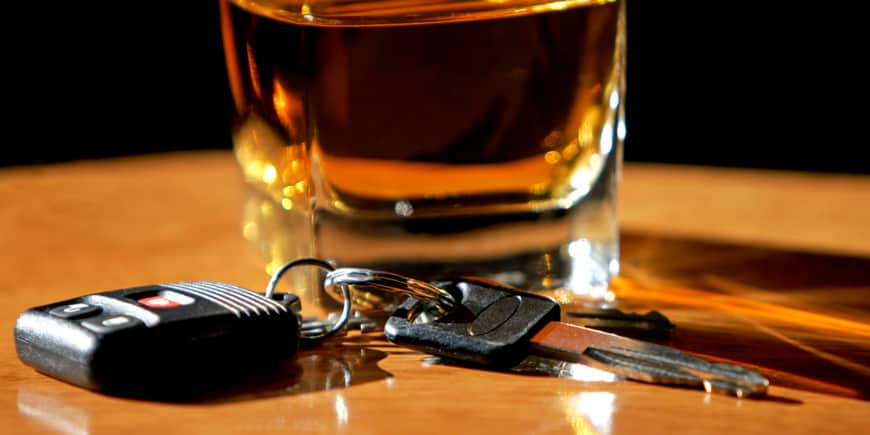 According to the Florida Mothers against Drunk Driving webpage, in the past year, drunk driving fatalities resulting from a driver’s BAC of .08 or higher, was 676. This number represents 28.1% of all total traffic deaths in the state. There were 40,677 DUI arrests in the Sunshine State in 2014, with 26,291 convictions for the offense. In 2012, Florida enacted a law requiring interlocks for first-time convicted drunk drivers who had a BAC of .15 or greater, and now allows judges to order interlocks for first-time offenders with a BAC of .08-.14 in lieu of a 10-day vehicle impoundment. This approach has not had the desired effect: in 2014, more than 20,000 DUI offenders were re-arrested for driving on a suspended license, and in 2012, more than 11,000 DUI arrests in the state were for fifth-time offenders.

Few would argue that drinking and driving vastly increases the chances of a crash due to slower response times, lower inhibitions and possible sleepiness. When response times of drivers slow, they are unable to execute even the most basic defensive maneuvers in order to avoid a crash. Inebriated drivers also have little regard for the rules of the road and have been known to pass out while driving, endangering other drivers. Among the many South Florida DUI accidents which happen on a weekly basis, some of the more notable include:

Those in the North Beach area who have suffered injury from an impaired driver could benefit from speaking to a knowledgeable North Beach Miami DUI accident attorney. DUI accident cases can be difficult due to the criminal investigation that is also likely taking place. Oftentimes, a DUI accident victim’s needs are placed secondary to the criminal process. When this occurs, you need a lawyer on your side to fight for your rights to compensation.

Tags: Car Accident, DIU, Miami DUI accident attorney
We Must Win or You Pay Nothing!